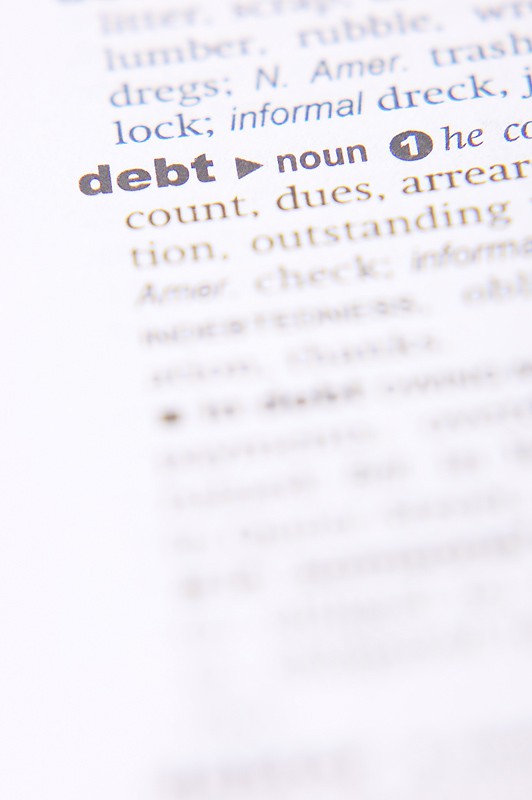 Briton’s are spending too much socially which is sending them into debt according to a new study from the Money Advice Service.

It revealed levels of social debt to be in the region of £1,260 with more than 50% of people saying they spend more than planned on social occasions.

The service – set up by the government – revealed that fears of appearing stingy or tight were fuelling the high social spending.

Two in every three people admitted they spend more on a round of drinks than they get back while a third said they put in more than is necessary when a restaurant bill is split.

Meanwhile, a lack of self-control was also blamed as a reason for overspending, with 36% of those questioning revealing they have got “carried away” with their spending.

One in six people also go off on holidays they cannot afford, according to the study as they are simply unable to say no.

MAS money expert Jane Symonds revealed that saying ‘no’ is an important part of managing money, especially when it is in short supply.

However, an additional report from Nick Chater, professor of behavioural science at Warwick Business School, has said the urge to spend is engrained in to many people.

“It's the dark side of consumerism,” he said. “Everybody values their car or house relative to other cars or houses. That means as everybody gets wealthier they get a nicer house or car.”

Despite the early signs of an economic recovery being present, the need for money management remains, but there are options available.

Those looking to purchase essential goods or afford something beyond their budget could use a personal loan to get the item, provided funds are available to pay it off within the agreed timeframe.

Such an option provides the opportunity to still purchase the goods that are wanted while also ensuring a careful eye is maintained on personal finances.